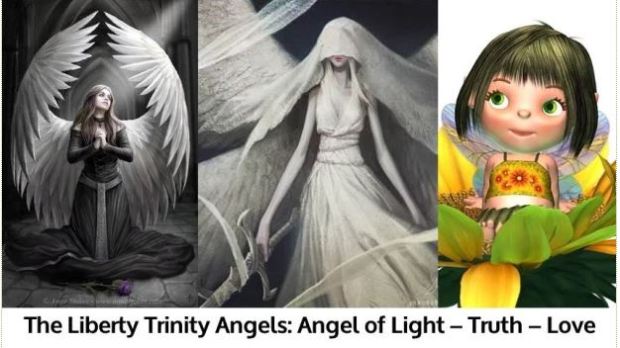 Recognizing the Twin Angels: Brenda as the Angel of Unconditional Love, and Robert as representing the Angel of Truth: Test of Faith #2 Part 1:
[Twin Souls Part 66 Part 1] 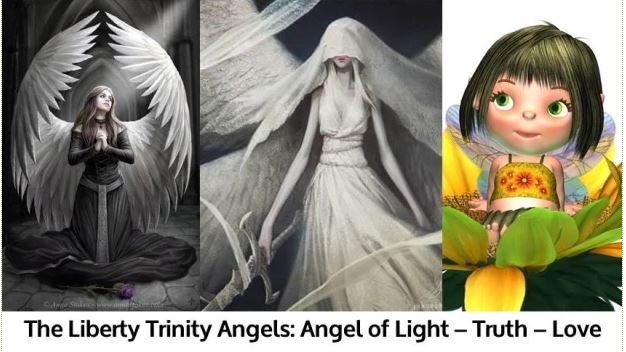 The next day on Christmas Eve 2013, I woke up feeling very, very different… but not strange.
I felt like a very, very, ancient old soul … deja vu…
But I’m not alone anymore…

It was like sensing a long-lost Twin being right next to me, but not quite “inside me”. Only I can tell the difference between my human and extra-sensory energies and Brenda’s new Angelic Energies. There’s why I did not and do not miss her at all – as she is always next to me – kind of like a companion dog that don’t speak any human languages, you know…
until I get reminded by her physical things, or when I go to Hong Kong – too many memory triggers of places we used to go. To visit her Ossuary was very sad. Then I miss her physical self.

Brenda’s new angelic Force is zillion times stronger than her human form!
I knew I’m on to something way bigger than me… that will forever change my life from then onwards.

I felt I was dealing with a “Transformer Brenda“ as analogy. On hindsight surprisingly I adapted to her angelic form very quickly and naturally.

I started to write Brenda’s obituary.

Channeling the new Brenda
That’s when I felt she is writing through me, or I was channeling Brenda the whole day. Brenda rewrote her own obituary 7 times. My staff back in Malaysia was confused why there were so many tiny changes. It was almost that Brenda wanted me to write a perfect obituary.

I wrote in her obituary all the family members, including her godchildren, her 4 pets SunDance, Chupa Chups, Chelsea, and Cha Cha. But she refused to put her Godmother Antonietta as she had major issues with her. I must have asked her a dozen times that day but it was a flat no.

Then I wrote that Brenda is the Angel of Unconditional Love. I froze!
The implications hit my soul!

I passed my Test of Faith #2 Part 1: Being the first to recognize Brenda as the Angel of Unconditional Love.

Then I freaked out at the implications. I decided not to mention this in her obituary as it would probably freak out her friends and family. So I diluted it by using the more acceptable phrase of “human angel” which has a much different meaning.
Read more about > the differences between Angels, guardian angels and ghosts.

Since that Christmas Eve day when I passed Test of Faith #2, I have been channeling Brenda ever since. In essence Brenda does not pay me afterlife visits like almost all guardian angels but Brenda is with me – yet only 2 people (staff interns) have felt her presence.

To be continued… Test #3 took me 11 months to pass