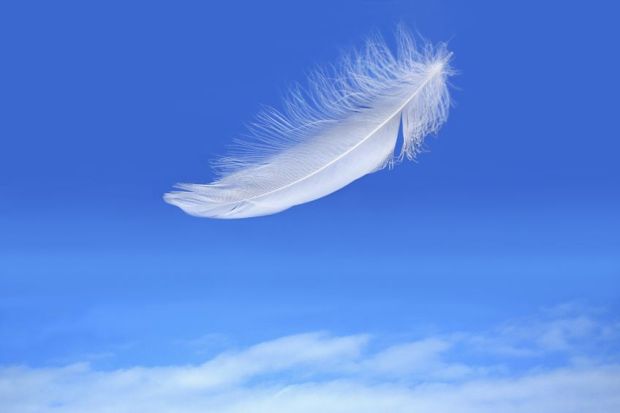 Note: this is an inter-faith article that goes beyond all religions as Guardian Angels do not have any religion.

A Guardian Angel can be anyone. Usually it’s someone really close like grandparents, parents, spouse, sibling, best friend, or sifu/master (quite close to the “Obi-Wan Kenobi” concept in Star Wars).

You maybe protected by a Guardian Angel whether you are aware or not. Guardian angels may use any human (friends or strangers), animal, insect, any inanimate object to connect or speak to you in silent ways. And Guardian Angels do not need you to defend them. Just have gratitude, give thanksgiving acknowledgment, and pass it on to other humans.

You can have as many guardian angels as you want. Although I would focusing on 1-3 key Guardian Angels.
Note: do not confuse guardian angels with religious founders who belong to higher category.

Note: Afterlife signs are very, very PERSONAL to the receiver – therefore they would mean absolutely nothing to other people who would be naturally skeptical about afterlife phenomena.

Click the individual highlighted links in blue to read more.
I have compiled The Most Comprehensive Afterlife Sign Listing of over 40 ways How to Speak and Receive an Afterlife Sign from Your Guardian Angel:

Through afterlife signs such as:

Unusual movement or location of an insect or group of insects (butterfly, dragonfly, bee, ensign wasp, arachinds like spiders)

Brenda have sent a common fly that sat on my hand for an impossible 21 minutes without flying off.
Watched video on > Guinness World Records – The Longest Stay of a Fly on a Human Hand (a stunning Afterlife Sign) 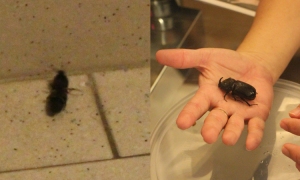 She had sent 3 rounds of ants walking all over my office desk with no trace of any ant trail in the room.

She had send identical spiders to Craig Santy and me a day and a week before Craig contacted me because he say a “random” tweet by me regarding MH370.

Unusual movement or location of reptiles like snakes, turtles, crocodiles.

Unusual movement or location of fishes and sea creatures like crustraceans, corals, crabs.

Through symbolic objects
Psychic premonition: 37 days after seeing a plane wing MH17 was shot down. A 3rd one is coming…

Through numbers – lottery ticket numbers (1 in 250,000 odds to fix the 1st 2 consecutive numbers). It’s impossible for anyone to hack into a lottery super-computer. Brenda is the only one I know so far who can generate computer numbers!)

This computer-generated Mark Six had 7 & 11 as the first two consecutive numbers in the second set of 6 numbers (out of a total of 49 numbers). 7 and 11 are Brenda’s birth and soul numbers. This was Brenda’s first angelic sign mainly to show Robert, the ‘doubting Thomas’ that Brenda’s angelic signs and conversations with him are real and not imagined.

Through smelling – fragrance, (caution: as some fragrance are very popular this may not be conclusive but only the receiver can sense it’s significant or it hits you suddenly).
Read > I could smell my departed wife

Through seeing – colors, billboards, posters, signs from the airplane
(Craig by a rare chance saw a big lit MH370 neon sign 5 minutes before his first trip to Malaysia)

Through hearing – a particular phrase that was commonly spoken by the departed one.
Read about how Brenda made an afterlife door bell rang to tell me tha our Godson Todd Man had died that day.

Through songs especially associated with the departed one), with spot on lyrics, music
“Leaving on a jet plane” lyrics – an afterlife sign from MH370 Captain Zaharie
Brenda dedicated 2 Personal Songs to Robert: “Complicated Melody” and “The Truth”
Wedding songs

Through religious substances like the unbroken bending of incense sticks

Through accidents – especially mild accidents could be a wake up call from your Guardian Angel to prevent a much bigger accident.

Through starting of car engines (very rare, I still have not heard any story of a car engine, air con, sound system, lights starting by itself. Brenda can switch on car engines and lights).
Asyraf Khalid and Eain Salleh first visited me in January 2015 for personal coaching. After a 4 hour session he went to his parked car up the road at 8:30pm, he was shocked that his Lexus engine, sound system, air-con, and most important the lights were switched ON.

Thinking that was fluke as it’s impossible to happen, the very next day Eain had her car engine, sound system, air con switched ON. 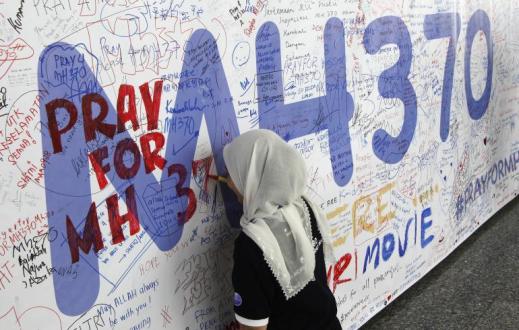 Through missing flights –
Read about predestination and How a Black German woman discovered her destiny and fate that her grandfather was the Nazi in Schindler’s List by reading a “random” book.
MH370 – The Untold Story of how 50 Foreign Exchange Students were saved from MH370

Through rainbows – one of the most common afterlife sign (especially when it’s rarely seen by locals), sunrays, (I tend to discard clouds and window stains as vague shapes can be mistaken)

Through tea leaf reading – see symbols
one time I saw the distinctive shape of UK and I immediately ask if she was going to UK and said in the next 3 days. 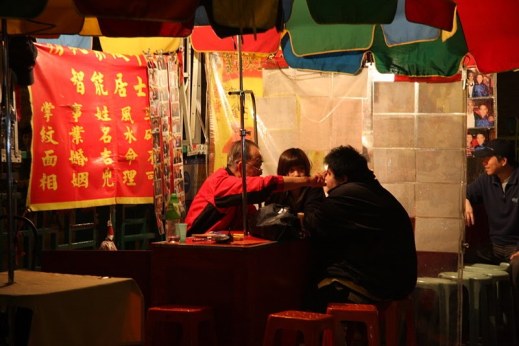 Through The 6th Sense of Intuition & The 7th Sense of Spirituality.
● Humans cannot physically see, hear, smell, taste, or touch Souls, Angels, or God.
Have You ever been Touched by a Guardian Angel? Are there any Human Activities or Religions in the Afterlife World?

Get a copy of The Afterlife Sign/Visit Prayer

“Guardian Angels speak to you in 1,000 silent ways.”
~ Robert Chaen

A Note about Brenda’s Unique Afterlife Signs and Visits
In all my research I still have not come across countless afterlife signs and afterlife visits that so dramatic as Brenda’s. Normally a loved one would just get 1 or 2  afterlife signs only. So either my faith was weak as I was a Doubting Thomas or more likely I needed a lot of reassurances as I’m a skeptic and I make a point to always differentiate from Bipolar grandiosity with divine intervention and afterlife signs. So my discipline as a corporate consultant, professional coach has trained me well to be highly analytical and always question my thinking like Socrates or Voltaire.

Note: this is an inter-faith article that goes beyond all religions as Guardian Angels and God do not have any religion. Why?
Simply it’s because when  a human crosses over, the soul leaves the human body behind. The soul then is no longer bound by any human or physical universal laws such as illness, death, hunger, and religious laws.

There are no human activities in the Afterlife Spirit World – no sex, no eating, no partying, no sickness, no hunger, etc. The soul is just resting in a peaceful state. That’s why the phrase “RIP, Rest in Peace”. I hope it makes sense to you as this wisdom is hardly known at all, or there are many confusing and contradicting ancient and new age interpretations about the Afterlife.

Read more about Have You ever been Touched by a Guardian Angel? Are there any Human Activities or Religions in the Afterlife World?

Published on 20 February 2016.
From Wizard Chaen’s Twin Souls Whispering with Brenda.
Check for unannounced new Updates on this ongoing article as I receive more wisdom and insights from Brenda.
Updated on 21 February 2016.