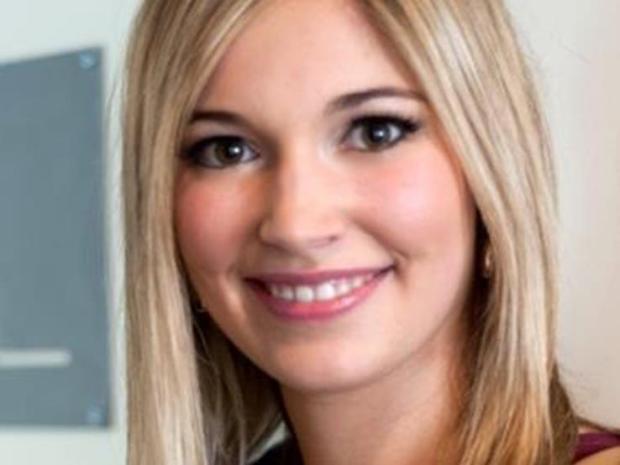 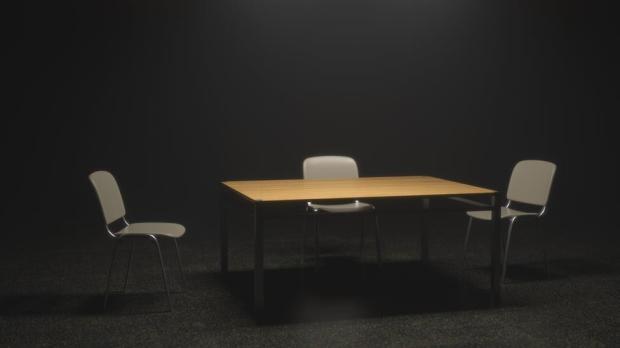 Pretty Scary. She Can Convince 70% Strangers That They Had Committed a Crime

A 28-year-old investment banker was brutally raped and beaten while jogging in New York’s Central Park in April 1989. The city went berserk. Five boys of color, ages 14 to 16, soon confessed and were convicted — but not before being called “animals,” “crazed misfits” and “park marauders” by anyone with a mouth or pen. Indeed, the boys were treated like animals, and they served up to 13 years in prison before being exonerated based on “shocking” new DNA evidence and a real confession from serial rapist Matias Reyes. The Central Park Five had falsely confessed, claiming they’d been coerced by police.

Don’t think that it could happen to you? Sorry, but a first-of-its-kind study shows that it could — easily. With a little misinformation, encouragement and three hours, researchers were able to convince

70 percent of participants that they’d committed a crime.

The college-aged students who participated in the study didn’t merely confess; they recalled full-blown, detailed experiences, says lead researcher Julia Shaw, a lecturer in forensic psychology from the University of Bedfordshire. The results were “definitely unexpected,” says Shaw, who predicted only a 30 percent rate.

A majority of students were persuaded: They were criminals.

So, how did they plant false memory of a crime in young adults who had never even been in contact with the police? Shaw and Stephen Porter, a forensic psychologist at the University of British Columbia, first got a few facts about the faux criminal’s teen years — the name of her best friend, hometown, etc. — from parents or a guardian. (An ethical committee said it was OK.) Then, during three 45-minute interviews, Shaw extracted information from the students about one true experience (which they remembered) and one fabricated experience (of which she convinced them). After a few hours of feeding the students tidbits of the verified info, she added them up to equal her fabricated crime — and a majority of students were persuaded: They were criminals.

One student, when told she had assaulted a classmate in her teens, “elaborately” filled in all the blanks: what weapon she used (a rock), what the argument was over (a boy), what she was having for dinner when the 5-0 came a’knockin — even the color of the officers’ hair.

False memories don’t happen quite like Inception. More like a Wikipedia page that can be edited (by you and others), says Elizabeth Loftus, a cognitive psychologist at the University of California, Irvine. Once people believe something to be true, their imagination kicks in, and they begin to visualize the situation using past experiences from themselves, others, even movies, she says. When the patchwork of memory gets stitched together and internalized, truth and fiction become indistinguishable, Loftus says.

And police use Shaw’s tactics, argues Mark Godsey, co-founder and director of the Ohio Innocence Project, an advocacy group for the wrongly convicted. A really heavy-handed interrogation could consist of all the features of Shaw’s study and worse, criminal consequences.

Sure, “the system isn’t perfect,” says Albie Esparza, public information officer for the San Francisco Police Department. But the idea that police use the good cop, bad cop routine is “very Hollywood,” he says. In fact, it’s standard procedure to record interrogations either using video or audio, he says, preventing fishy business. Plus, the police have just as much interest as the public in nabbing the real criminal, Esparza says. “No department wants the image of locking up innocent people.”