The symbolism and meaning of The Number 7 Year:
I posted a short version of this article on 19.01.2014, 27 days after Brenda crossed-over. This is an expanded version.

The Number 7 year is all about going within, inner transformation, revival of spirituality and numerology (the science & study of numbers and names), learning, teaching, time for introspection, to reflect on your goals, and make meaningful decisions that will have long-term effects.

On the downside a 7 Year may mean that you don’t trust your ‘Inner Coach‘ (your positive side, ‘The Angel’ in you) to guide you to clarity, truth, abundance, and love.

Do not let your ‘Inner Critic‘ (your negative side, ‘The Devil’, or your dark side) to demoralize you to self-doubt, inaction, laziness, and complacency.

On a collective national or global scale, 7 Year will see fierce religious fighting and a major clash of religious ideologies. Many extremist groups and cults (e.g. The Church of the Kingdom of God) will be very active this year.

The good news as an opposing Yin-Yang force, good will always conquer evil. Good people will defend and uphold inter-faith understanding, religious harmony, and bring conscience in the community.

Be warned that there will be very loud voices for religious bigotry, fanaticism, and hypocritical religion-based punishment of harmless victims which all a big smoke screen for the biggest sinners to try to get away with corruption, and incompetency. 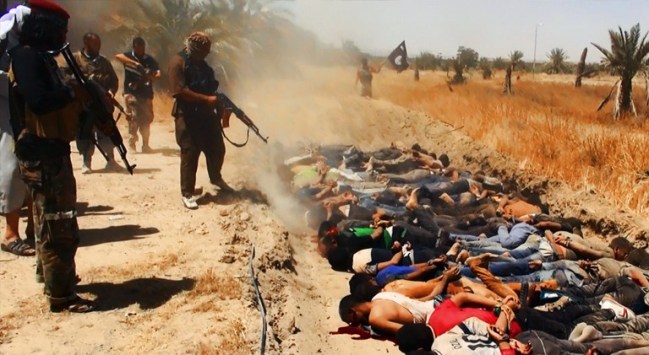 There will an unprecedented global rise in Islamic Jihad and mass massacre by Jihadists. Bombing will be in home soil. Islamic State will be a rude and big wake up call for many governments.

But believers who pray, meditate, or look within will not be fooled and can see through the real truth. They have the real power to transform themselves first, and then revolutionize the world around them. 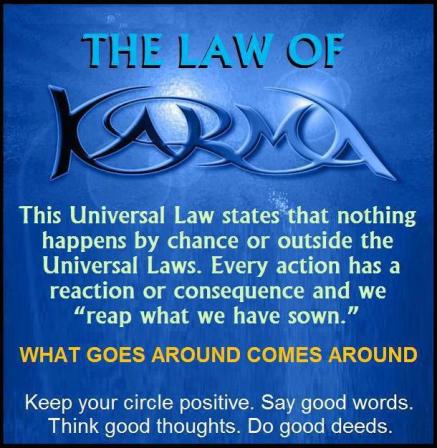 The Return of Collective Karma will be much stronger in this 7 year, than previous 7 years. Already people are saying this is a year of disasters and tragedies.

In summary, the Number 7 Year 2014 is about spiritual awakening and inner transformation leading to national and global transformation.