Craig Santy is a top American TV & Film Producer with 20 years of credits producing programming in The United States & Asia.  He is known for such television hits as “The FBI Files” (Discovery), “Hogan Knows Best” (Vh-1) and “Crime 360” (A&E).  Recently he worked as a producer on the award winning feature film “Looper” starring Joseph Gordon-Levitt and Bruce Willis.

He has worked with top brands such as: Mazda, Jaguar, Verizon, Under Armour, HTC and the NBA in the creation of Branded Content and innovative media solutions.  He is known for his ability to tell compelling brand stories through mainstream entertainment.  Tapped into the social media “jet stream”, he offers brands the opportunity to “go viral” utilizing key “influencers”.  He holds a Masters in Journalism from Columbia University in NYC (an Ivy league university) where won the coveted Photography Design Award for excellence in photojournalism.

Here’s an article on Craig Santy and how his exclusive pictures appeared in The New York Times and hundreds of newspapers around the world. 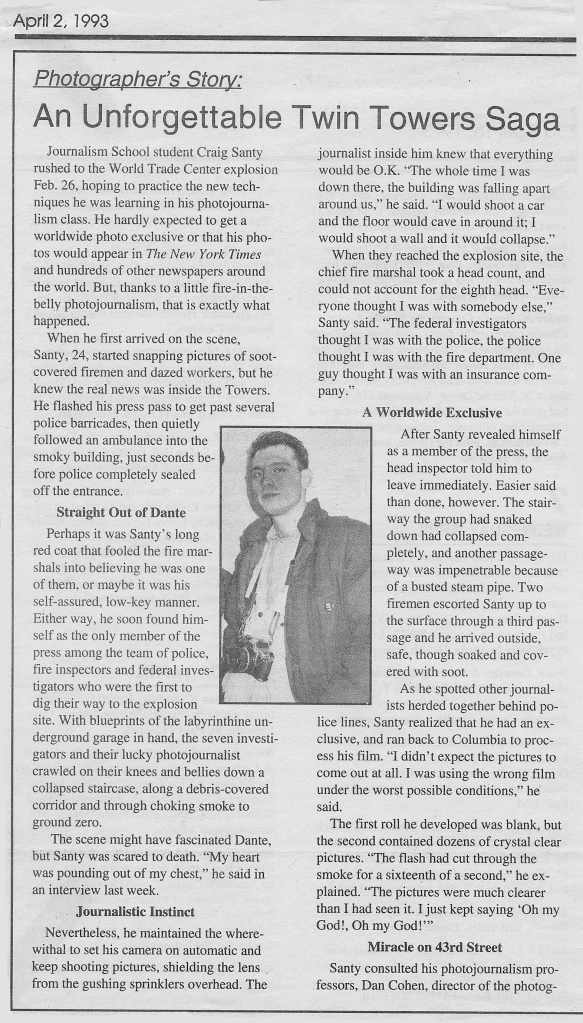 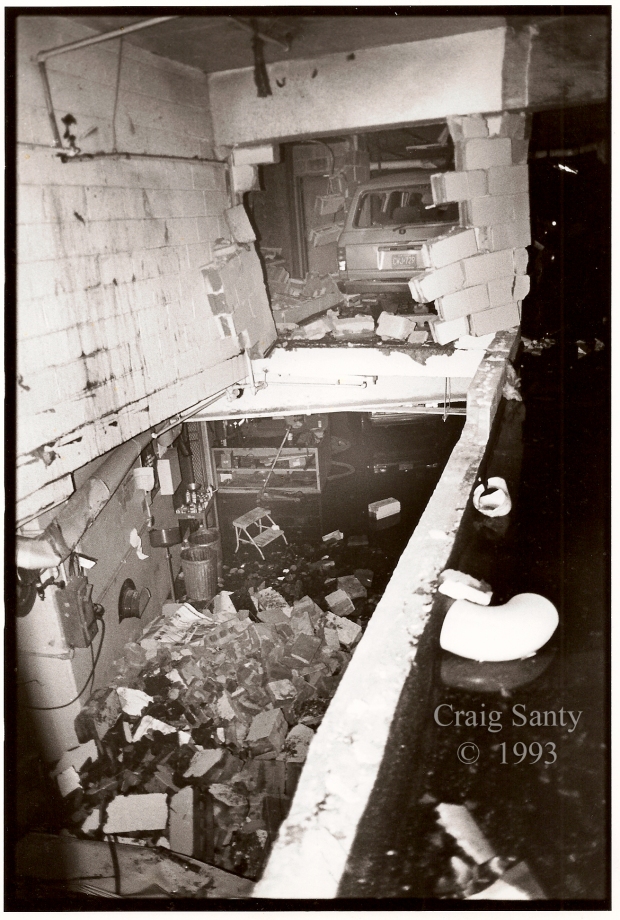 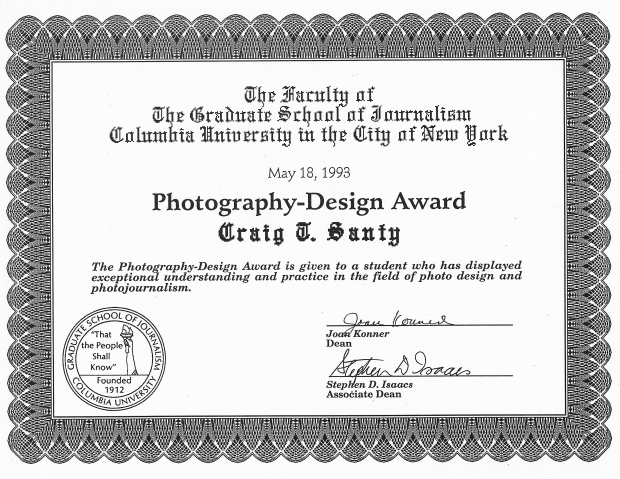