Iwo Jima – one of the most famous photos in history 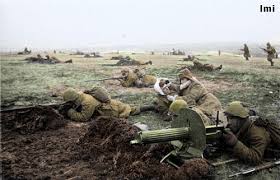 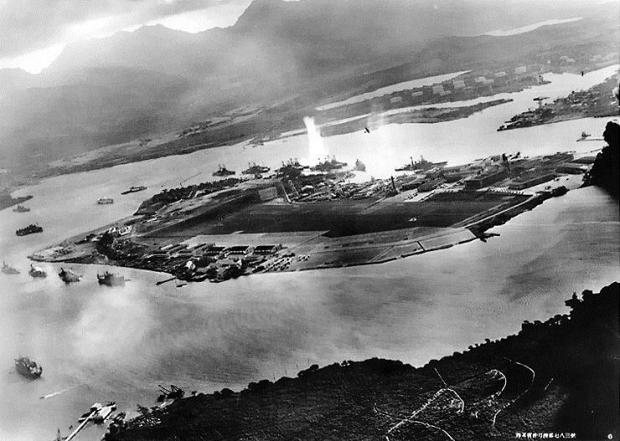 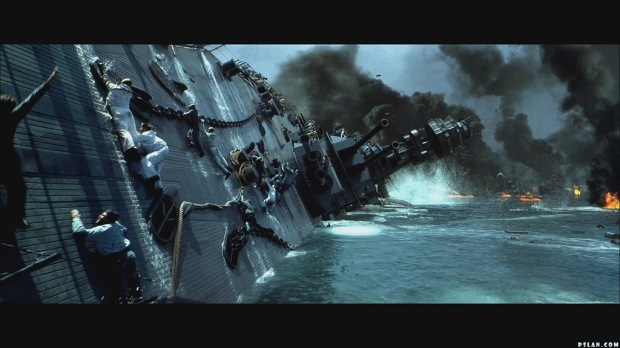 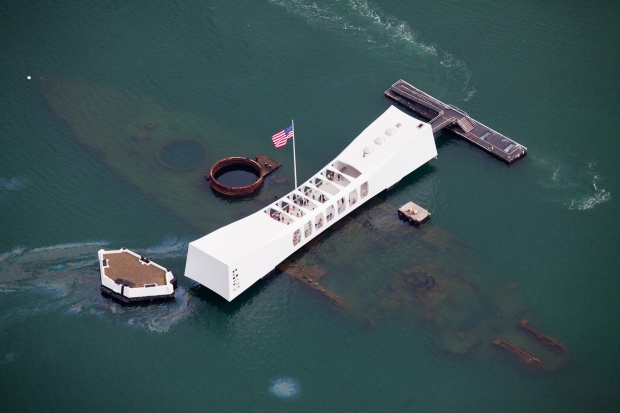 The USS Arizona Memorial, located at Pearl Harbor in Honolulu, Hawaii, marks the resting place of 1,102 of the 1,177 sailors and marines killed
on the USS Arizona (BB-39) during the attack on Pearl Harbor on 7 December 1941 by Japanese imperial forces.

The memorial, built in 1962, is visited by more than one million people annually. Accessible only by boat, it straddles the sunken hull of the battleship without touching it.
The national memorial was designed by Honolulu architect Alfred Preis who had been detained at Sand Island at the start of the war
as an enemy of the country because of his Austrian birth. The United States Navy specified that the memorial be in the form of a bridge floating above the ship and accommodating 200 people.

The 184-foot (56 m)-long structure has two peaks at each end connected by a sag in the center of the structure.
The architecture of the USS Arizona Memorial is explained by Preis as, “Wherein the structure sags in the center but stands strong and vigorous at the ends, expresses initial defeat and ultimate victory …
The overall effect is one of serenity. Overtones of sadness have been omitted to permit the individual to contemplate his own personal responses … his innermost feelings.” 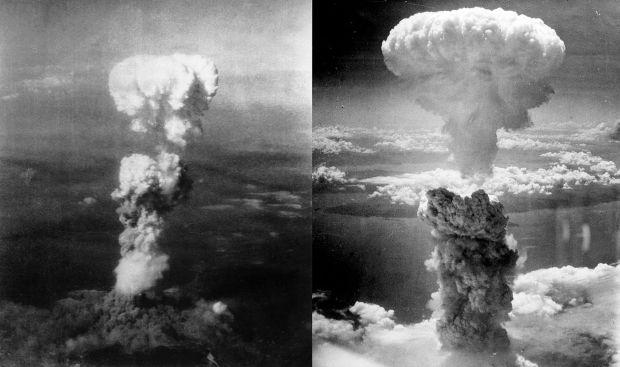 Left picture : At the time this photo was made, smoke billowed 20,000 feet above Hiroshima while smoke from the burst of the first atomic bomb had spread over 10,000 feet on the target at the base of the rising column. Six planes of the 509th Composite Group, participated in this mission; one to carry the bomb Enola Gay, one to take scientific measurements of the blast The Great Artiste, the third to take photographs Necessary Evil the others flew approximately an hour ahead to act as weather scouts, 08/06/1945. Bad weather would disqualify a target as the scientists insisted on a visual delivery, the primary target was Hiroshima, secondary was Kokura, and tertiary was Nagasaki. Right picture : Atomic bombing of Nagasaki on August 9, 1945, taken by Charles Levy.

World War II (WWII or WW2), also known as the Second World War, was a global war that lasted from 1939 to 1945, though related conflicts began earlier. It involved the vast majority of the world’s nations—including all of the great powers—eventually forming two opposing military alliances: the Allies and the Axis.

It was the most widespread war in history, and directly involved more than 100 million people, from more than 30 different countries. In a state of “total war”, the major participants threw their entire economic, industrial, and scientific capabilities behind the war effort, erasing the distinction between civilian and military resources.

Marked by mass deaths of civilians, including the Holocaust, the Three Alls Policy, the strategic bombing of enemy industrial and/or population centers, and the first use of nuclear weapons in combat, it resulted in an estimated 50 million to 85 million fatalities. These made World War II the deadliest conflict in human history.

The Empire of Japan aimed to dominate Asia and the Pacific and was already at war with the Republic of China in 1937, but the world war is generally said to have begun on 1 September 1939 with the invasion of Poland by Germany and subsequent declarations of war on Germany by France and the United Kingdom.

From late 1939 to early 1941, in a series of campaigns and treaties, Germany formed the Axis alliance with Italy, conquering or subduing much of continental Europe. Following the Molotov–Ribbentrop Pact, Germany and the Soviet Union partitioned between themselves and annexed territories of their European neighbours, including Poland, Finland and the Baltic states. The United Kingdom and the other members of the British Commonwealth were the only major Allied forces continuing the fight against the Axis, with battles taking place in North Africa and the Horn of Africa as well as the long-running Battle of the Atlantic.

In June 1941, the European Axis powers launched an invasion of the Soviet Union, giving a start to the largest land theatre of war in history, which tied down the major part of the Axis’ military forces for the rest of the war. In December 1941, Japan joined the Axis, attacked the United States and European territories in the Pacific Ocean, and quickly conquered much of the Western Pacific.

The Axis advance was stopped in 1942, when Japan lost a critical Battle of Midway, near Hawaii, and Germany was defeated in North Africa and then decisively, at Stalingrad in the Soviet Union. In 1943, with a series of German defeats on the Eastern Front, the Allied invasion of Italy which brought about that nation’s surrender, and Allied victories in the Pacific, the Axis lost the initiative and undertook strategic retreat on all fronts.

In 1944, the Western Allies invaded France, while the Soviet Union regained all of its territorial losses and invaded Germany and its allies. During 1944 and 1945 the Japanese began suffering major reverses in mainland Asia in South Central China and Burma, while the Allies defeated the Japanese Navy and captured key Western Pacific islands.

The war in Europe ended with an invasion of Germany by the Western Allies and the Soviet Union culminating in the capture of Berlin by Soviet and Polish troops and the subsequent German unconditional surrender on 8 May 1945. Following the Potsdam Declaration by the Allies on 26 July 1945, the United States dropped atomic bombs on the Japanese cities of Hiroshima and Nagasaki on 6 August and 9 August respectively.

With an invasion of the Japanese archipelago (known as Operation Downfall) imminent, and with the Soviet Union’s declaration of war on Japan and invasion of Manchuria, Japan surrendered on 15 August 1945. Thus ended the war in Asia, cementing the total victory of the Allies over the Axis.
World War II altered the political alignment and social structure of the world. The United Nations (UN) was established to foster international co-operation and prevent future conflicts. The great powers that were the victors of the war — the United States, the Soviet Union, China, the United Kingdom, and France — became the permanent members of the United Nations Security Council.

The Soviet Union and the United States emerged as rival superpowers, setting the stage for the Cold War, which lasted for the next 46 years. Meanwhile, the influence of European great powers started to decline, while the decolonisation of Asia and Africa began. Most countries whose industries had been damaged moved towards economic recovery. Political integration, especially in Europe, emerged as an effort to stabilise postwar relations and cooperate more effectively in the Cold War.

Benito Mussolini – leader of the National Fascist Party, ruling Italy as Prime Minister from 1922 until his ousting in 1943 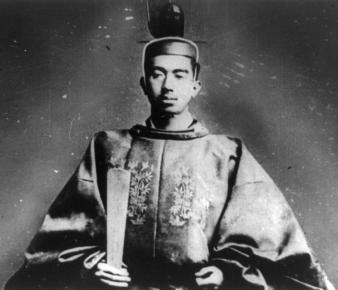 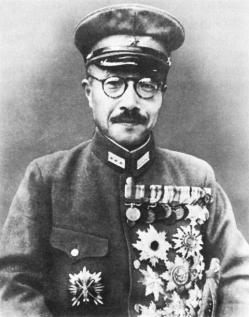