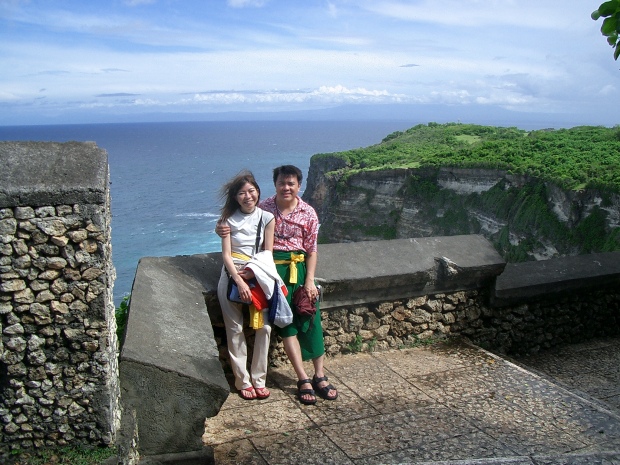 “Twin Souls Odyssey” is an on-going part series of the true real time story of the ‘Twin Souls’ connection between Brenda José and Robert Chaen, and the search for unconditional love, truth, healing, attraction, and spirituality.

The story covers the crossing-over of Brenda on 23 December 2013, the immediate afterlife signs from Brenda, events such as MH370, new connections like Craig Santy and Sun Fu Chong, the spirit of departed people such as Karpal Singh and MH370 Captain Zaharie whom she sends a telepathic connection with Robert as it happens in real-time, flashbacks to the past before they got married on 27 April 1996, some background history of Brenda and Robert, and lessons will shared. 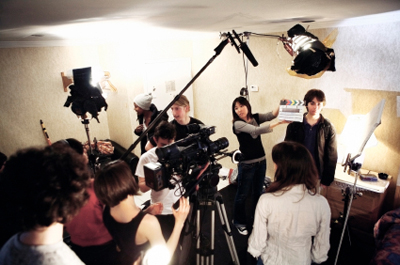 Robert has been teamed up with the American TV producer Craig Santy to be the host of three Reality TV series for SE Asia and North Asia and eventually to franchise distribute to USA. 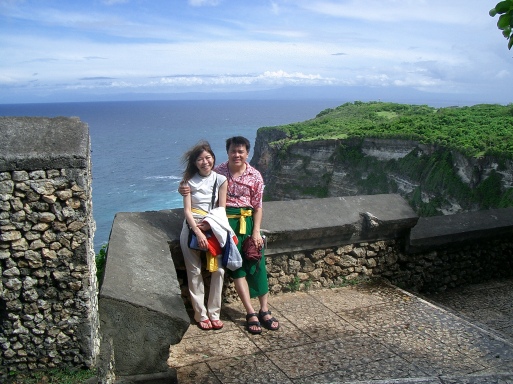 Robert Chaen Foundation was founded after the passing away of Brenda José on 23 December, 2013. José was the wife of Chaen for 17 years. They were a co-coaching duo for their organization called ChangeU Group. The foundation is non-religious and non-political party affiliated.

As José and Chaen had no physical children, a charity foundation is being set up to advocate causes that they are most passionate about. Chaen himself had been doing community service since the age of 7. He helped raise HK$68Million by conducting the world’s first live Charity FireWalk for TVB-Tung Wah Charity Show 1994.

He had given out 60+ free scholarships worth US$1,000 each for ‘Papillon Metamorphosis Journey’ (Papillon means butterfly in French). His own companies i.e. ChangeU Group, Change University, BorneoHunter, and Chaen-Santy will support and fund heavily into this foundation.

This blog series will be part of a book to be published. Parts of the story will be updated as it goes.