All of a sudden during 2 months after she left Malaysia on 21st October 2013.

It was the busiest ever business period for me as the CEO in the history of the ChangeU Group.

I had many business plans and ideas in that 2 months.
But God has other plans…

… I looked at the clock it was 4:00am and I was nodding…nodding…
I had only 2 hours of sleep and I was dead tired.
I walked around on a spot to keep awake for 15 minutes.
I couldn’t take it.
I joined Brenda’s Dad and Anita (Brenda’s Sister-in-law) sleeping on the hard chair outside the corridor.

We woke up at around 6:45am to check on Brenda.
I was shocked that her heart rate had fallen from 130+ to around 80.
Better eat a quick breakfast… could be anytime soon I thought.

It was passed what the doctor predicted.

Kind of like a mini-CNN live reports.
I was reporting one way Whatsapp to my staff.

But I could not see the FB posts and replies until after it was all over.
It was super frenetic at times for my team and I.

At around 8:30am Brenda’s Dad made a request for me to call our friend Nelson to inform him about the bad news.
Horror of horrors… I had lost most contacts.
I was not prepared at all for such a crisis like this.

The Passing of Winter Solstice Dark Night of the Soul
At 9:12am I Whatsapp Anita’s point that according to Chinese beliefs it is very difficult to survive the Winter Solstice (22nd December, Sunday) – the longest night of the year.
But against the doctor’s prediction, she did survive the longest night.
It was obvious that Brenda was waiting to see her Hong Kong friends…

The girl in the moon by Stefan Kuhn

It was the start of a super frenetic rush to call Hong Kong people and FB people to come urgently
I opened my Mac and found Royce Tseng mobile.
I woke her up and she greeted me with such enthusiasm for 30 seconds.
Then in a low calm voice I told her.
Dead silence…

I called Edward Lee. I told me to call all ex-CSSL friends.

By 10:00am the first 4 Hong Kong friends arrived but they couldn’t go in as the morning of doctors were there for a long time.
(Edward, Tracy, Simon, Martin).

But she is not Catholic or religious.
Brenda is spiritual i.e. universal but not attached to any religion.

A British Catholic priest was called.
The immediate family including Brenda’s Mum and I went in at 10:40am (no friends).

I looked at the life stats counter which became the main monitoring tool for the rest of the day.

Brenda’s heart rate was below 40.
…and the counter machine began making a horrifying warning sound which lasted for eternity.

The priest gave the last rites, and absolve her sins – firstly in good Cantonese and then in English.

He splash holy water at the immediate family.
At around 11:00am I rushed the 4 ex-CSSL friends to say their goodbyes.

Then a powerful thought came for friends to talk directly to Brenda via my mobile. 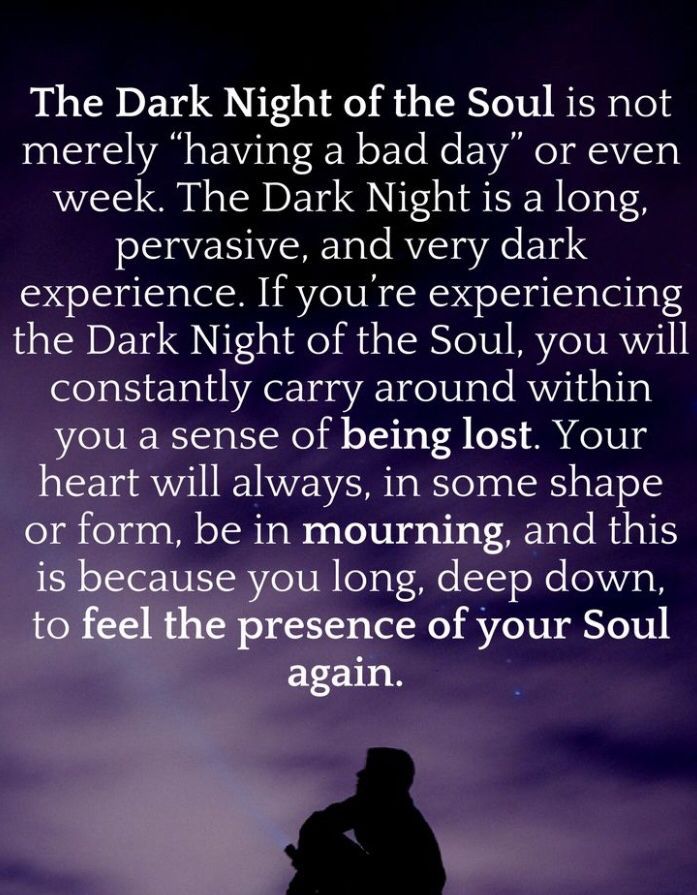 Read other parts and chapters in: