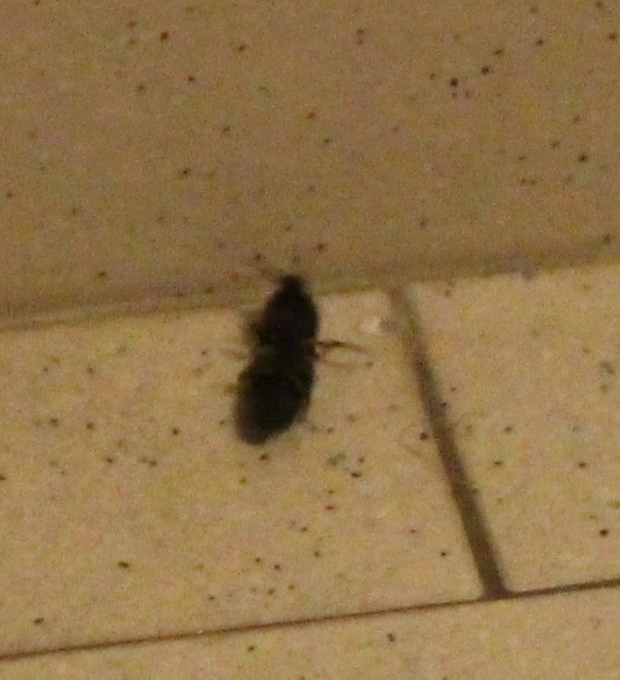 By cross-over I meant Brenda went to the ‘other side’ i.e. the afterlife, angelic realm, a place near heaven. From my understanding so far, heaven has no HUMAN-type activities such as eating, drinking, socializing, business, no sex (er… sorry guys), etc.

On the other hand the spirit world, afterlife or angelic realm is where afterlife, angelic activities and angelic signs are originated and ‘transmitted’ to Earth. Some Angels are guardian angels who are humans who had departed but choose to be in the Angelic Realm, rather than in Heaven. From there ArchAngels serve humanity or guardian angels will guide those who are in connection with them. They freely enter a human to say uplifting words to another in need, or they may enter an animal or insect to give an afterlife sign, or alert someone in danger.

Prayers are received in the angelic/afterlife realm and maybe answered in its own time or re-directed according to the Laws of Karma (more about Karma in later parts).

Incidentally, Brenda had showed me an unmistakable afterlife sign about MH370 in the form of the turning back West and hiding movement of a black beetle on March 12 – half a day after the first ever breaking news of MH370 turning back to the West by Malaysia’s military. This first news were retracted, until the Prime Minister Najib Razak officially confirmed it on March 15, on the eighth day of the missing MH370. 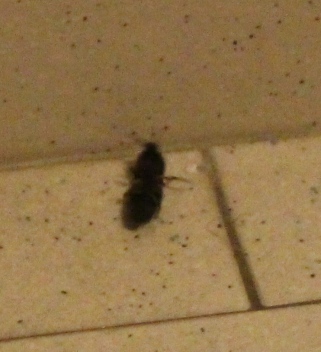 To me the black beetle angelic sign symbolized a black box. I’m still trying very hard to understand the truth and to connect the dots on what she is showing me about MH370 (this event is still unfolding for the last 20 days as I write).

I used to be more aware about listening to how Angels or departed souls communicate.  Although I’m very spiritual, I have a very skeptical, scientific, and business mind. Normally a black beetle will mean nothing to me. But I have never seen this beetle specie and it was unmistakably right at my doorstep. It was one inch long not the usual oval shaped greenish beetles that I see in Malaysia.

It was upside down. It flipped and flapped upright, opened its wings, but would turn upside down again. This went on for quite a few times. I felt the dramatic movement of the black beetle was trying to tell me something…

Then it walked (not fly) along the right porch wall to the gate but did not go pass it underneath. Rather it turned sharply to the left (West) and turned back. It went in and out of seven or eight holes along the left wall. It walked eleven more feet and then it totally disappeared out of my sight – weird.

I sensed the Captain Zaharie locked the door so that co-pilot can’t come in. When the co-pilot came back he and the crew started banging at the door frenetically. The pilot of MH370 panicked with all the commotion. He climbed the jet to 45,000 feet above the approved altitude limit to knock unconscious the crew and passengers. The plane suddenly flapped back and forth and dived unevenly to 23,000 feet.

He made a deliberate turn back to the west and cruised at 29,500 feet in between the standard flying range of 29,000 and 30,000 feet until it reached the last military radar contact at 2:15am south of the Andaman Sea.

He avoided civilian radars and to fly low into the night. He went in and out of “holes” crossing various radar coverage just like what the black beetle did – going in and out the holes in the wall.

Note: Afterlife/ angelic signs will mean NOTHING to others. They will wonder what’s the big deal. But afterlife signs will be significant only to the receiver. The receiver will feel a strong association, connection, and intuition that the sign is telling the receiver something which may be instantly clear like the angelic sign alert from Brenda through my aunt who never calls me to warn me of a near-death situation of my aging father (see part 2). Or it will be more likely to get clearer as the receiver tries to connects the dots.

However, I will not shrink or shy away from sharing my spiritual experiences just because some people may feel awkward, insecure, or totally disagree with me. It is my birthright and everyone’s birthright to one’s freedom of faith. I shall try to make sense of past and future events and issues by using  ‘The 7th Sense.

One American documentary filmmaker friend of mine shared that he uses his 6th sense i.e. his intuition, gut feel, and inner voice. As an international change expert, I use my leadership and management consultative problem-solving skills. I also tend to use my 6th sense and my 7th sense defined as a spiritual sensing through the connection of Higher Powers, Angels, etc.

The difference between the two is the 6th sense is tapping into own’s inner voice and gut feel whereas the 7th sense is connecting with Higher Powers, Angels, angelic signs, and departed souls and channeling these spiritual energies to a greater good. Spirituality goes beyond religions. Universal laws apply to every human and Earth thing, whereas religious laws applies to followers of that particular faith.

Earlier this year I had a premonition from Brenda that something very big will happen in 2014. I did not have details, and I dared not ask what it could be (you know ignorance is bliss). I thought maybe it would be some natural disaster. Little did I know it would be so soon after she died (75 days later) and so close to my home country.

‘Afterlife Signs’ section in http://www.Robert Chaen.com and part of an interest topic in http://www.Facebook.com/RobertChaen
I felt the need for people to share their experiences about Afterlife/ Angelic Signs to help them and others to get closure and healing. I have just created a new section in this blog.

This is a global community who openly share their true experiences of afterlife signs and other spiritual realizations. Since sharing my angelic signs experience openly and publicly, most of my staff and some friends had shared their stories of their afterlife signs with me especially during the death of someone close.

This article appeared in www.robertchaen.wordpress.com as
MH370: is the hiding movement of a black beetle about the black box